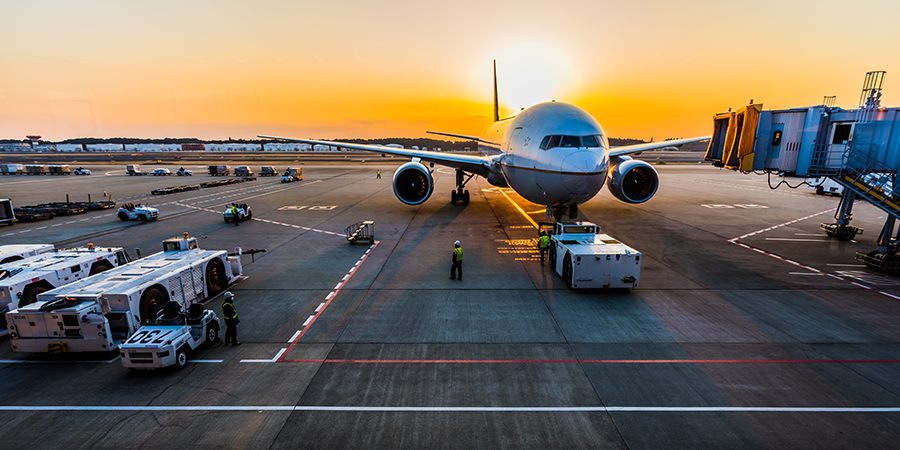 Is this process a joke?

I often feel guilt when I assign a story. This is partly a function of being a woman who would, if she had her way, please and comfort her entire universe of acquaintances, and partly a function of having been convinced at a relatively young age by the argument that Janet Malcolm famously made in The Journalist and the Murderer: "Every journalist who is not too stupid or full of himself to notice what is going on knows that what he does is morally indefensible."

She's right, of course. The people who sing odes to my profession's nobility are usually not journalists themselves. Peter Thiel is certainly not. He wrote in the New York Times op-ed section last week: "The press is too important to let its role be undermined by those who would search for clicks at the cost of the profession's reputation."

Thiel wrote that about Gawker, a place that is gone now, or will be tomorrow. Since we learned of Thiel's covert campaign to bring financial ruin upon Gawker, the people who work here have done whatever we could to answer for our sins—feeling, as we often did, that those sins weren't ours alone. Says Malcolm, "Journalists justify their treachery in various ways according to their temperaments. The more pompous talk about freedom of speech and 'the public's right to know'; the least talented talk about Art; the seemliest murmur about earning a living."

I was the deputy editor of Gawker for four months, and in that time I enjoyed maybe three days without admonition from my own conscience over how I earned a paycheck. My guilt wasn't exactly Gawker-specific: I would have felt self-recrimination anywhere I worked because I blush when I tattle, and journalism, no matter where, can sometimes feel a whole lot like tattling. Before Gawker, I spent about five years at the New Yorker, where I felt some measure of guilt, too, but it wasn't so acute. I was more junior there, and the magazine has earned itself a sterling reputation, which generally keeps it above the ethical fray that Gawker is not only subjected to, but often courts. To me, though, that was part of the appeal of my new job. I looked forward to the challenge of publishing stories without the protection that a more meritorious reputation might have allowed. And we occasionally did that, sure. But it is easy enough to isolate our best stories from criticism with high-mindedness about bravery and Malcolmian ethics. In fact, quotidian posts that neither ruin a writer's career nor make it are what fill most hours of blogging life. They do have consequences, though, and this is a story about that.

The failure of the force-focus technique lies in old habits; it's like when we were told to read something as a child. We will do it, but because we were forced to do so, we purposefully won't retain the information, just to prove the point.

Got another minute? Check out:

We've always believed that by providing a NoBrowser where.

At Wake, our mission has always been focused on..